There are two ways to reach Mount Harriet one via road and other via sea. It is 55 km by road and 15km by ferry. It is advisable to take ferry from Port Blair to Bamboo flat. The ferry takes 20min and cost as much as INR 10.00 per person one way and Vehicle cost INR 130.00 one way. The entry tickets at Mount Harriet is INR 50.00 per person and Vehicle entry ticket is INR 30.00

Mount Harriet was the summer capital of British Regime. It is named after Lady Harriet Tytler the second wife of Robert Christopher Tytler a British Administrator in Andaman from 1862 to 1864. It is third-highest peak in Andaman after Saddle peak and Mount Thullier. Mount Harriet national park was established in year 1969. The entire national park forms a major chuck of the hill ranges in the eastern part of South Andaman Island. 393 plant species have been reported from the park which includes 74 endemic and 51 introduced species. In mount Harriet there is a point commonly known as 20 rupee note point. This point is exactly the point from where the background of INR 20.00 was photographed. Such point is very rare, to be photographed holding the 20 Rupee note on the same point from where it was actually taken is one for your travelling collection.

The very lesser known historical fact pertaining to Mt. Harriet which it even more fascinating. Many stories revolving around this mountain are truly outstanding. One such true story is about Sher Ali Afridi. During the British regime of 200 years never had an incident were the serving Viceroy was killed in India during his tenure except one, Richard Bourke, the Earl of Mayo, then Viceroy of India from 1869. Sher Ali Afridi is known for killing Lord Mayo, on 8th February 1872, the only viceroy to be killed in India.

As the story goes Sher Ali worked for British Administration in Punjab Mounted Police in 1860s. He was also awarded with a horse, Pistol and Certificate for his excellence in the field of work. Due to his good behavior he was very popular among the British officers but in a family feud he killed one of his relative in broad daylight. Although he plead innocence he was sentenced to death on 1867. Consideration his achievement and behavior the sentence was later reduced to life imprisonment and was deported to Kalapani, Andaman. On arrival his behavior was good and humane thereby allowing to work as barber in Port Blair.

Lord Mayo was on his visit to Andaman on 1869, when this island was used as British Penal colony for convicts. Lord Mayo was visiting for drafting a regulation for this group of islands. On 8th February 1872, when Lord Mayo was returning from his inspection Sher Ali appeared from the dark and stabbed him to death. This incident took place at the foot of Mount Harriet. It is said that Sher Ali waited for a full day and only in evening he found the opportunity to kill the viceroy. Sher Ali Afridi was condemned to death and was hanged on the gallows of Viper Island Prison on March 11th 1973. There is another side of the story where She Ali was appointed as the Barber to the visiting Viceroy and he slit Lord Mayo’s throat on one evening.

There is another story attached to this island. On the way up to Mount Harriet, there is an old banyan tree. It is said that it is one of the oldest tree of Andaman and was worshipped by tribes all around Andaman.

There are many stories for you to explore. 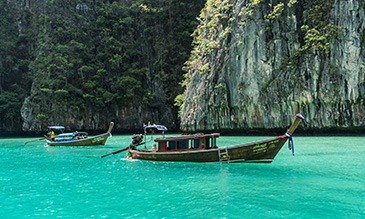 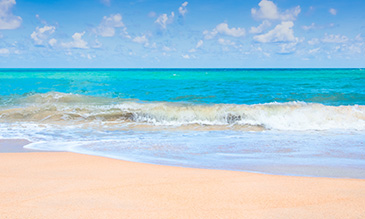 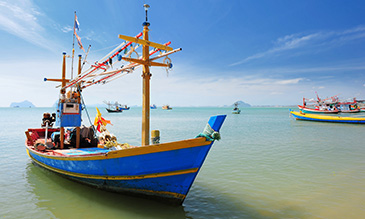