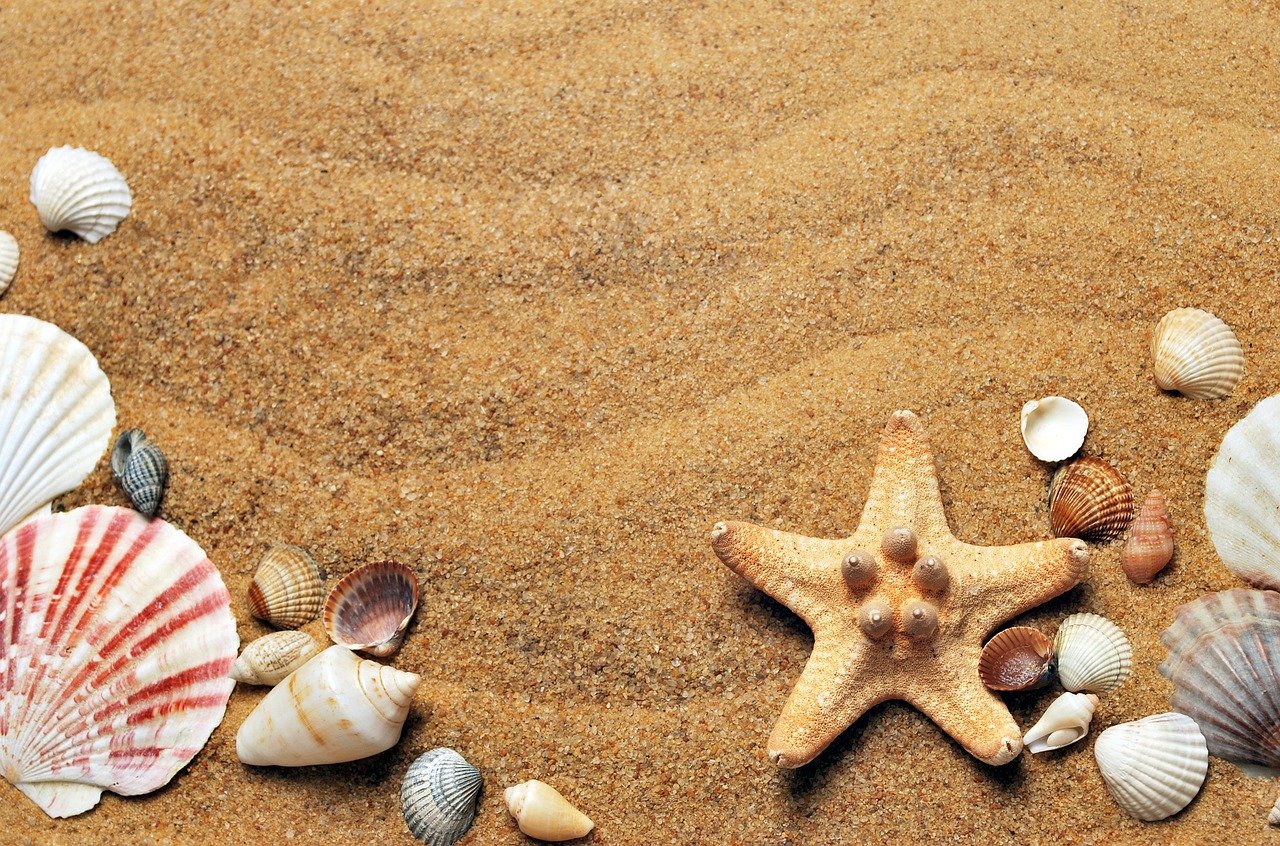 Travelling can teach you more than anything, you get to learn about the culture of the place you visit. If you will talk to local people, you will likely learn about their thinking, habits, traditions, and history as well. Also, you will notice the cultural differences, then you will find out what makes your culture unique. After returning from a trip, you will see your place in a different way.

Some of my most admired memories are from the times when I was traveling. Last night, I was showing my Andaman pictures to my friends and I went through my travel diary, which was related to Andaman. If you will travel Andaman, you can experience things that you could never experience at any place… It is situated in the Eastern part of India in the Bay of Bengal. The capital of Andaman and Nicobar Islands is the Port Blair City where the “Vir Savarkar International Airport” is situated. You may see beautiful Adventure places and Beaches that do not exist where you live. You may meet new people who have a different culture that will change your life and your thinking.

Andaman Island is one of the best holiday destinations in India. Many people choose Andaman for its Nature and Beaches, Expense depends on the type of hotel that you choose. The average cost of a trip to this island starts from INR 20,000 to 30,000k per person.

There are some top famous destination of the islands in Andaman, where I have visited last year like:

Cinque Island is one of the destinations in the archipelago of Andaman and Nicobar Islands. This island is located in the Northern part of Duncan Passage and in the center of Rutland and Passage Islands. It is like a mini Mauritius in India. It is easier for the traveller to travel from the capital city of Andaman “ Port Blair” to Cinque Island at a distance of 39 km. Basically, it is situated in the very famous Mahatma Gandhi Marine National Park and it is separated by a sandbar into major parts called the North Cinque and South Cinque Island. This Island is famous for underwater activities like “Scuba diving” and “Snorkelling”, which is the best part of a holiday trip to Andaman. The Island is blessed with a rich marine life which makes it a place not to be missed.

This Island is located in the North Island and separated by a sandbar the Ross and Smith Island, together it is known as the Twin Islands. You can travel to the island from Aerial Jetty, which is the right place to take a Private boat or you could also reach Ross and Smith Island by road from the capital city of Andaman and Nicobar Islands “Port Blair” at a distance of 200 km.

As to compare another island in Andaman, Ross and Smith Island are also blessed with fabulous beaches, deep blue waters, and lush green vegetation. Here, you get to see unique species of colourful fishes, coral reefs and turtle nesting on the islands. You should not miss the Snorkelling and swimming as they are the most favourite activities of the travellers.

“Andaman is not only the land of beaches, but it’s also a feeling of excitement and pleasure in the most amazing way.”

Except for the beach, you can visit more places like; Naval Museum, Campbell Bay, Sri Vetrimalai Murugan Temple. There are also many places to visit in Andaman.

Naval Marine Museum located in Port Blair; this museum is also a well- known part for tourist attraction in the Andaman Islands. This popular place of Andaman is also known as the Fisheries Museum. Construction of this Museum is also a part of the attraction for the tourist, there is a wide range of installations with informative coverage of the islands’ ecosystem, plants, animals, tribal communities and marine life & also includes a small aquarium that houses various collections of fishes and corals and shells. On the outside of this Museum, you will also come across a skeleton of a blue whale that was washed ashore on the Nicobars.

It’s located in the southernmost point of a village in the Nicobar Islands of Andaman and Nicobar Islands. This place is also popular for the Campbell Bay National Park, which is also a part of the Great Nicobar Biosphere Reserve. This park is established in 1992 is heaven for nature lovers. The park also houses thick, beautiful mangrove forests. At the basin side, Glatiya River lies in the Campbell Bay National Park. Nature walk through the luscious green ferns and tropical forests are one of the most loved activities of the tourists in Andaman & Nicobar. Recently, India’s southernmost Naval air “INS Baaz” station was opened in Campbell Bay. Campbell Bay is gradually turning into one of the most loved tourist destinations in the archipelago of the Andaman Islands.

Sri Vetrimalai Murugan Temple is one of the most famous temples in Andaman which is located in Port Blair, the capital city of Andaman and Nicobar Islands. The goddess of the temple is the Hindu God, Lord Muruga, the son of Lord Siva. One of the famous festivals celebrated in the temple are Kanda Shashti and Panguni Uthram. This temple has a beautiful architecture that is influenced by the Dravidian style of architecture. The Gopuram of the temple houses ancient paintings that are going to leave you awestruck. This temple also has a historical significance. The temple was built in the year 1926, by the then British Government to please the Tamil population and attain their loyalty. At first, the temple was built in Ross Island, which was the administrative capital during the British rule. After independence, the temple got shifted to Port Blair. The temple also conducts charity works, where they offer meals to the poor people of the island. They arrange as much food to serve 40,000 people. The temple is also close to many tourist destinations like Cellular Jail which is just a 20-minute drive from it. If you are a devotee of Lord Muruga, then you should never miss the Sri Vetrimalai Murugan Temple.