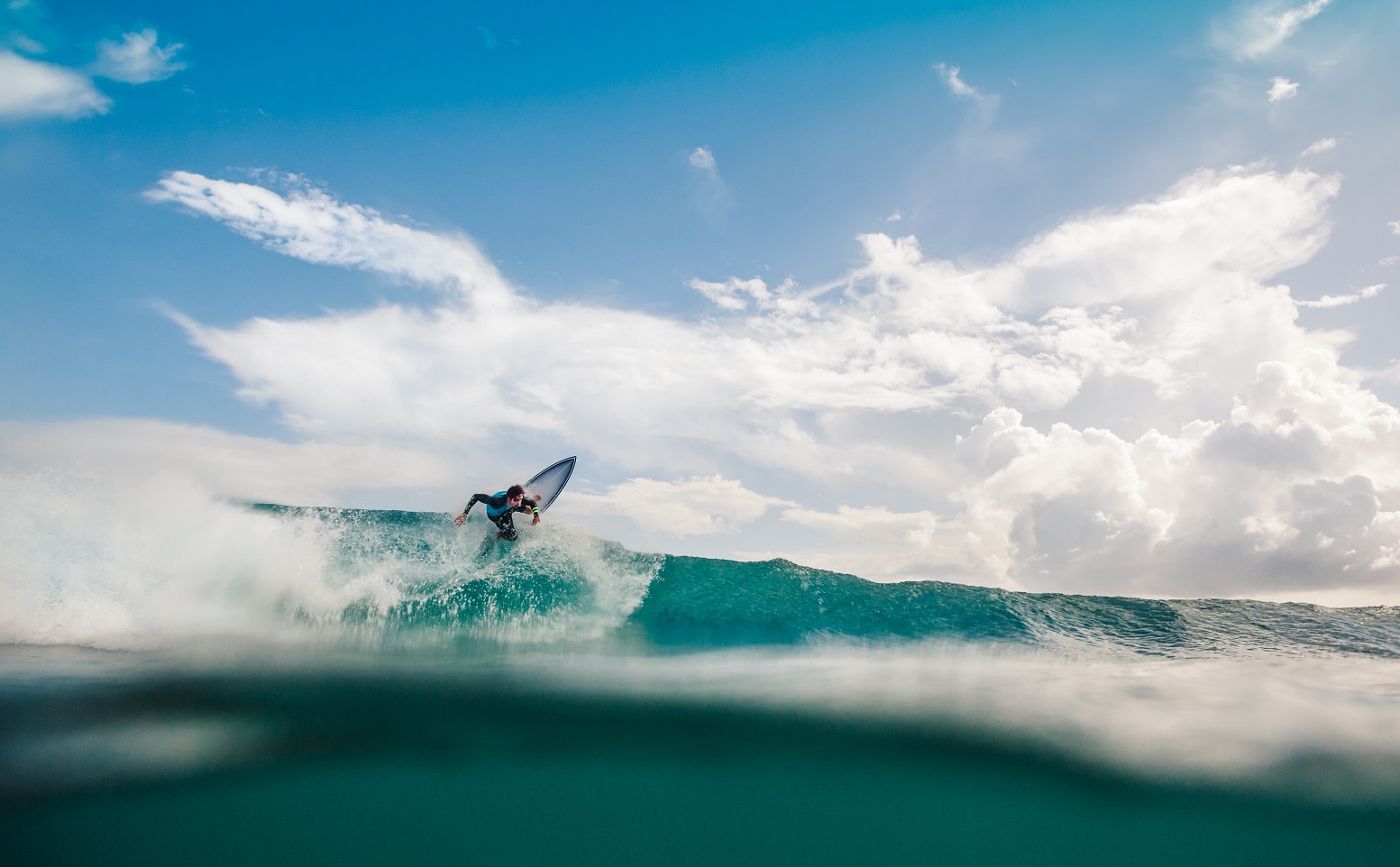 Whether you want to find an escape from your mundane life or delve into the world of adventures, Andaman Island has everything to quench your travel thirst. Offbeat places in Andaman are abundant and each one seems to be better than the other. The islands hold a treasure of the not so popular yet pristine locales that’ll leave you in awe. So, search for a suitable Andaman Nicobar tour package and start planning your vacation.
Andaman Nicobar geographically Located to the east of the India mainland, Andaman and Nicobar Islands is an ideal gateway for many people who are fed up with their tiresome and tedious tryst with life. This union territory comprises of 572 islands, of which 37 located at the intersection of Bay of Bengal and Andaman sea are inhabited. Port Blair, being the Capital of A&N Islands, serves as an entry point for tourists as it is well connected by air-route (2-hour flight from mainland India).
Flaunting a unique combination of surreal landscapes and adventure sites, Andaman has become the favored hotspot for travel buffs. Though the island has captivated the hearts of umpteen tourists, there are still many places to visit in Andaman which remain unexplored. Here is the list of best offbeat places on the land of Andaman which are waiting to enthrall you with their unique offerings.

1. Cinque Island
Cinque Island is an isolated beauty of Andaman which is subdivided into South Cinque and North Cinque. The place is known for its rich flora and fauna which will leave you stunned by their magnificence and Immensely popular underwater coral garden. From turtles, colorful fishes, and seaweeds to water snakes, and starfish, one can explore a huge variety of marine species on the island.

In addition to this, Cinque island also attracts travelers with its tranquil ambiance and scenic offerings. By facilitating adventure sports such as fishing, camping, snorkeling, and scuba diving, it has enough ways to please the adventure junkies too. One can reach this place by availing boat service from Port Blair, which is situated 40 KM away from the island.

The lush Barren Island is home to India’s only active volcano. Living up to its name, Barren Island is one of those secluded spots of Andamans which are the epitome of serenity and peace. It has been dormant for 150 years; however, it has shown intermittent activity since 1992. While the island is not inhabited by humans, it is home to a small population of goats, birds and rodents. Nobody is allowed to land on the island, so you can observe the past lava formations and its unique topography from the boat. Observing a live volcano up-close is surely a thrilling experience you wouldn’t want to miss. There are two ways to reach the Barren Island, you can either take a seaplane from Port Blair or catch a ferry ride which usually takes three rounds around the Island and back.

Though unexplored by many, this island has everything that one might want on their holiday escape. The island houses a tiny population of rodent species, flying foxes, and goats. Due to its undisturbed visual appeal and peaceful surroundings, it has also emerged as a popular romantic destination. Couples, in large numbers, visit this place to relish some peaceful moments of togetherness. The water that surrounds the island offers a perfect opportunity to try water sports such as scuba diving. Basalt formation, turquoise blue water, and coral gardens are some of the key attractions which should not be missed at this island.

Historical monuments, enthralling water sports, and natural splendor – Ross Island has everything that makes it an ideal getaway. Take a boat ride to get a clear view of underwater corals through the glass floor or visit the Ross Island Museum which narrates a tale of the intriguing past of the place. If you wish to try something new, don’t miss out on the light and sound show which is organized in the evening hours. This show gives you a sneak-peek into the rich history of the island in an interesting manner.

The island with its rich vegetation and dense forests also form an idyllic spot for nature lovers who can spend a peaceful day here away from the bustling city life. Ross Island lies in close proximity to the Water Sports Complex and this is why a large number of tourists who visit here engage in aquatic sports such as jet skiing, scuba diving, and swimming. This island is usually a part of most Andaman Honeymoon packages too.

If you are looking for the best snorkeling destination on the beautiful land of Andamans, your search might come to an end with Jolly Bouy Island. This island falls under the Mahatma Gandhi Marine National Reserve and remains open from the month of October to April. For visiting this island, one needs to get a prior permit which can easily be arranged by the travel companies.

The turquoise blue water and enthralling boat rides form the major attraction of Jolly Bouy Island. Perched at the distance of 15 miles from Wandoor Jetty, this island can bewitch anyone’s senses with its quintessential marine life and undying beauty. Diving and Snorkeling are some popular water sports indulged in by travelers to the island.

Among the best offbeat destinations of the Andaman and Nicobar tourism Baratang Island name comes first. The island is home to the indigenous Jarawa tribes. In the earlier days, everyone afraid to visit Baratang Island because was fearing attacks from the tribes. However, at present, the government has made peace with the Jarawa tribes and exclusively reserved the island for their inhabitation. Tourists are only allowed to visit for day trips. The main attractions of the Baratang Island are the Ancient limestone caves and lush mangrove forests.

The Havelock Island sublime silken beaches are definitely among the highlights of Andaman Tourism. The beautiful Radhanagar beach in Havelock Island has been named the best beach in Asia. With thick tropical jungles, crystal clear water and white sand It features a perfect beachfront. The island also houses coral reefs in Andaman i.e. the Elephant Beach and the best diving site.

Without a doubt, numerous unique travel experiences are offered by the beautiful Andaman and Nicobar Islands. So, if you want to experience the offbeat side of Andaman, make sure to include these destinations in your Andaman Tour Packages.